The Future of Master Trusts – Survival of the fittest 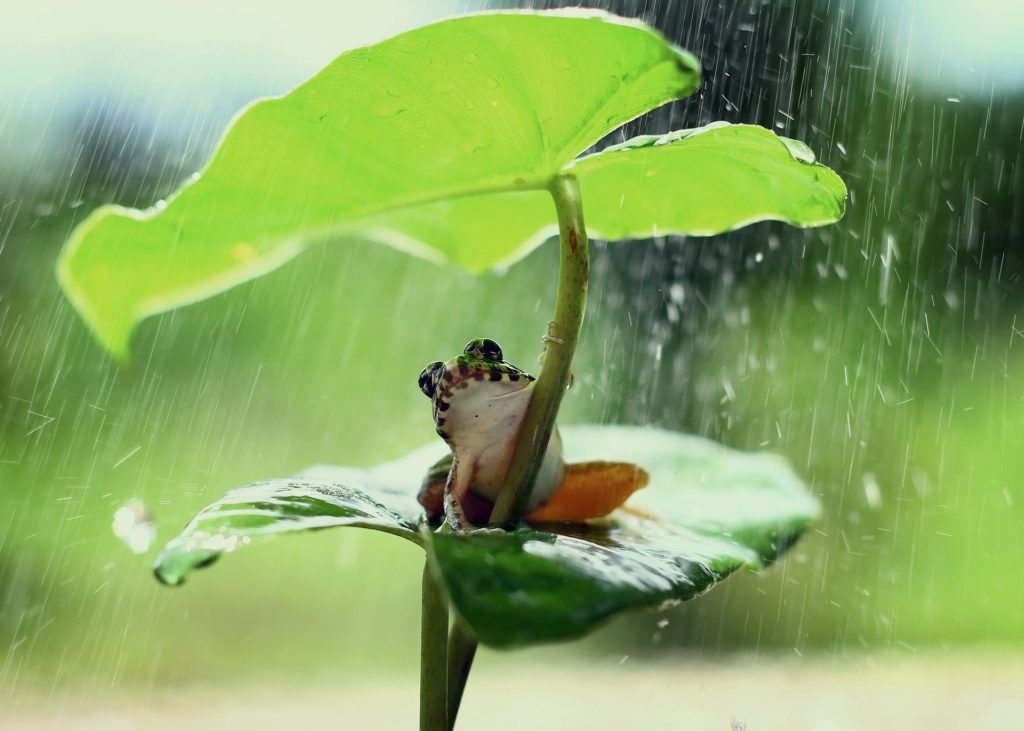 20 years ago who would have predicted that Master Trust would have become part of the pensions vernacular? Thanks to TPR authorisation there has been some much-needed consolidation in the market. Whilst TPR’s website still lists 38 authorised Master Trusts (a reduction from 90 pre-authorisation), at least 2 of them are no longer accepting business. A further one-third of those listed are only available to employees who belong to certain industries or groups of employers. That still leaves around 26 ‘commercial’ master trusts. In an evolving marketplace surely only the fittest can survive?

Under TPR supervision, Master Trusts need to maintain a high minimum standard. As a result, are we at risk of not being able to differentiate between the available Master Trusts? What will the points of difference be? And what does it take to be truly commercial to ensure survival?

Innovators in the technology market may be the front-runners. Member portals can now use individualisation to target members at certain ages or in certain scenarios. Nudging them into making decisions to positively influence their retirement outcomes. Equally attractive and accessible to baby boomers and millennials alike, surely interactive apps have become more than a ‘nice to have’? Particularly now that we are all carrying out banking transactions on our mobile phones?

Another contender for top survival feature must surely be investment strategies. Increasing default investment sophistication together with an expectation of ESG investing requires Master Trusts to be on the front foot and continuously innovate.

Only (commercial) Master Trusts with scale will be able to keep pace and ultimately survive. Few would argue against the fact that there is surely more consolidation to come.

Can the Master Trust market learn from Australia?

The United Kingdom’s pensions system is ranked 14th in the 2019 Melbourne Mercer Global Pensions Index (defined as ‘a system that has some good features, but also has major risks and/or shortcomings that should be addressed. Without these improvements, its efficacy and/or long-term sustainability can be questioned’). With Australia, a system originally based on British law, now ranking third. Surely a good place for the industry to look for inspiration?

No doubt 25 years of compulsory employer pension contributions in Australia (known as Superannuation Guarantee (SG)) has contributed to Australia’s ranking. Their 9.5% employer contribution rate compared to the UK’s 8 years of auto-enrolment at a significantly lower rate accounts for much of the difference. However, as a result Australia has seen a hugely competitive and commercial superannuation industry develop.

Th UK Master Trust market is estimated at £20bn compared to the value of Australian Retail Superannuation funds of more than $500bn (£275bn) (excluding funds with less than 5 members). It’s easy to see why Australia’s closest equivalent to UK Master Trusts have had to become commercial.

In 2004, almost 15 years after SG was first introduced, Australia introduced ‘employee choice of fund’. This allows employees to elect to have contributions paid into their choice of Retail or Industry Superannuation fund, rather than the default fund offered by their employer.

With Superannuation funds having to compete for a slice of the country’s annual contributions (currently estimated at $60bn – excluding DB contributions) funds had to become commercial to compete. This commerciality has had a huge impact on the psyche of Australia. Retail and Industry Superannuation funds advertise on primetime TV and super is a quite natural topic of discussion across all age groups.

With UK Master Trust assets expected to reach £300bn by 2026, will we see a similar commerciality? UK legislation doesn’t currently support employee choice. Do we accept claims that the systems don’t exist to give employees choice of fund for auto-enrolment contributions? Surely with autonomy comes empowerment. This would force the crème of the Master Trust crop to compete for the top spots. The result –  survival of the fittest and a more manageable yet competitive Master Trust market.